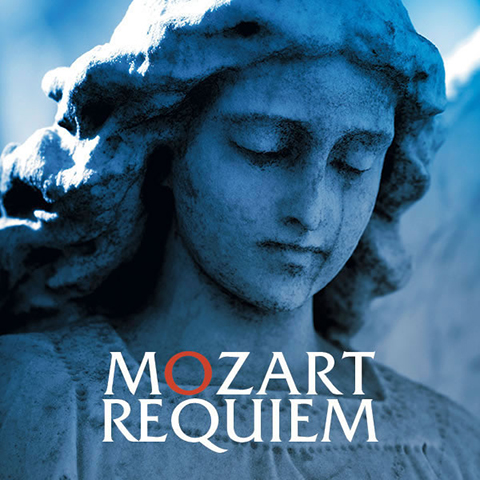 Two sublime works are presented in this concert of transcendent beauty. Pärt’s Summa is a work of meditative reflection and a fitting prelude to the Mozart. The work marked the emergence of Arvo Pärt’s now signature minimalist, tintinnabuli style. Based on the Latin Credo, it employs this unique style in his own contemplation of the eternal.

Mozart did not live to see the final realisation of his Requiem, with mystery and intrigue surrounding its eventual completion after his death in 1791. This concert features Ayse Göknur Shanal, Barbara Jin, Nathan Bryon and Jared Lillehagen as soloists. The orchestra will also combine with the voices of Penrith City Choir, Warrimoo Chorale and Academy Singers in presenting this much-admired masterpiece, a fitting last utterance of genius that speaks of and to eternity.