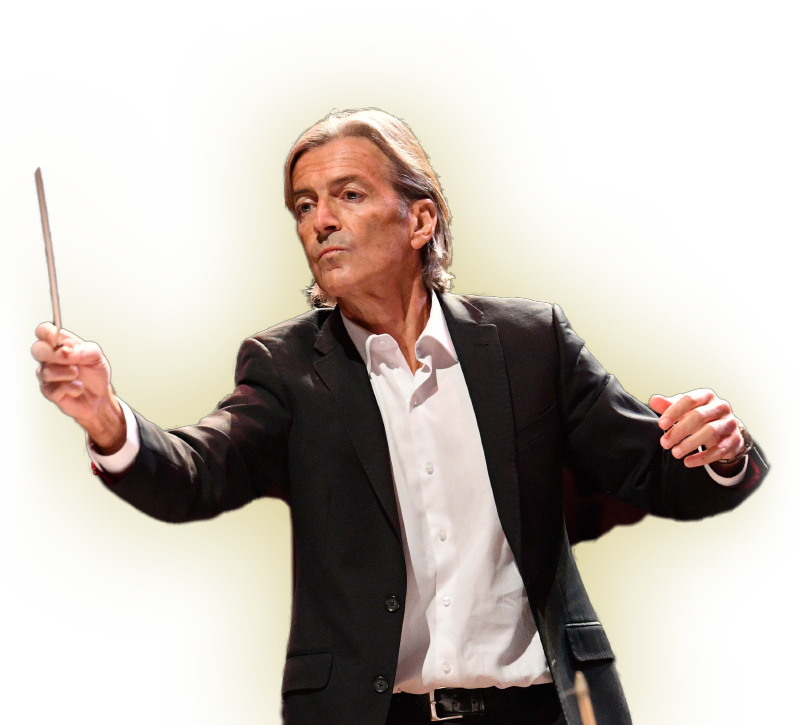 In 2000, George conducted the Sydney Symphony Orchestra and the Millennium Choirs for the Sydney Olympic Games and in 2004 he was musical director of the Millennium Choir for the Athens Olympics. He has been an Assistant Conductor for Opera Australia and maintains a busy freelance career conducting for stage and film as well as on the concert platform. He has conducted the major state orchestras of Australia, as well as the Malaysian Philharmonic Orchestra. His recent film credits include conducting music for Mao’s Last Dancer.